As an AFL coach and mother, Michelle has an incredible story to tell. With a tenacious attitude and determination like no other, Michelle holds over 20 years’ experience in the AFL. At the age of 21, Michelle became the nation’s first female WAFL Assistant Coach. Michelle then spent three years at South Fremantle Football Club as Midfield Coach. Continuing her coaching career, Michelle Cowan took on a dual role at Melbourne Football Club as both the Senior Coach of their Women’s Team and Development Coach for the Men’s team.

In 2013, Michelle was awarded the AFL Football Woman of the Year and is currently Head of Women’s Football at West Coast Eagles. Michelle Cowan’s achievements have seen an impact on women in football, demonstrating that gender is no barrier. Michelle is passionate about team dynamics, leadership, empowering women and girls, perseverance, and passion. 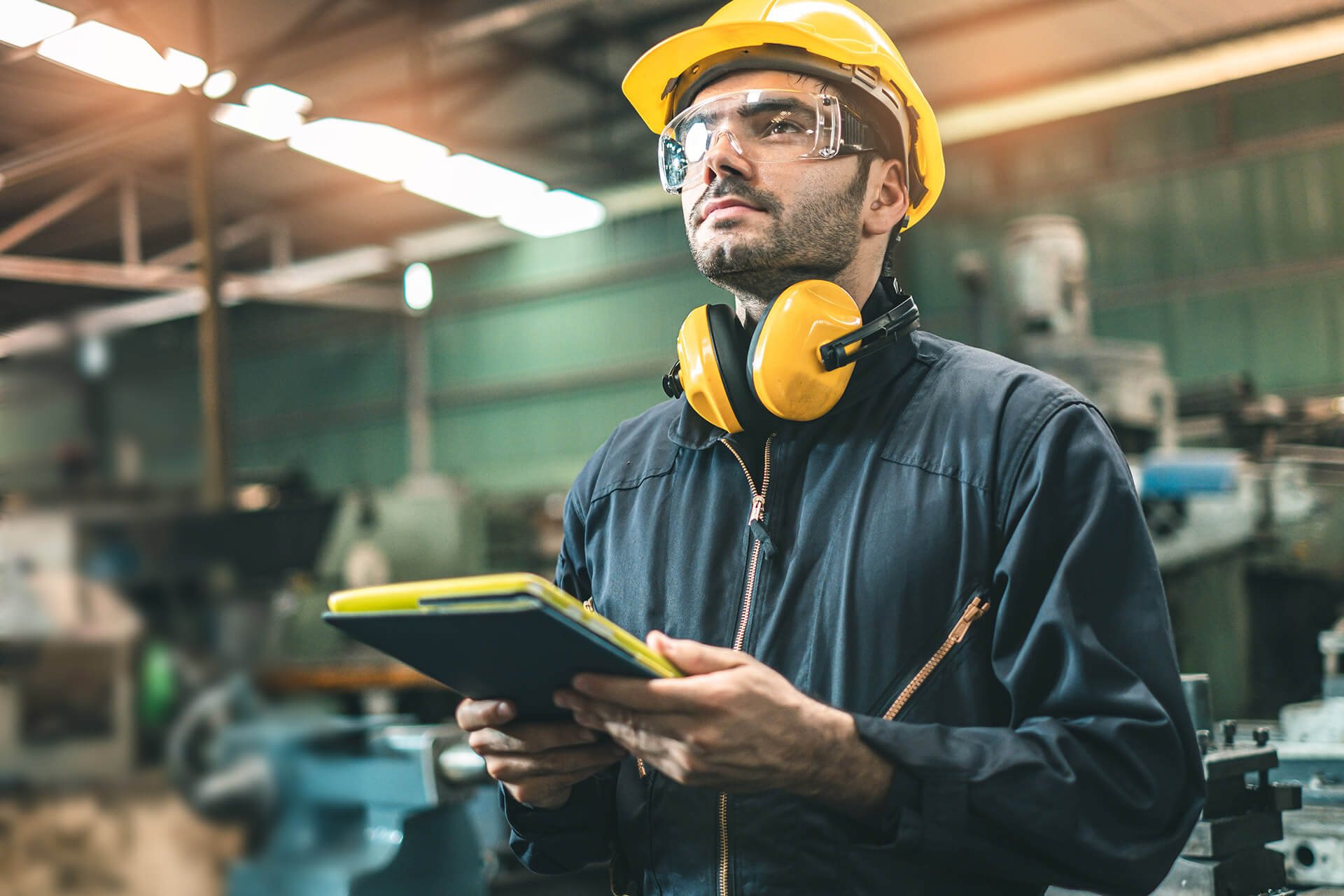